I enjoyed the first season of the television series. Were there additional seasons? I’m not sure what was happening in my life, but I stopped paying attention. But, the first season was good. I think I must be, if what everyone else says about themselves is true, one of the few fans of M Night Shyamalan stories; I really dig how he subverts expectation through creative narrative. The Wayward Pines series seems extremely well aligned to that style and perfect for his stewardship in bringing the book to a live action series.

But, I wish I’d not seen the live action adaptation before reading this, as I really had a difficult time feeling like I wasn’t just repeating the same ground with which I’d become already familiar. The story and twists were just not repeatable experiences for me, and reading the same story didn’t reveal any new depth or any surprises. Perhaps that speaks well for the way the series was developed, but I’m afraid it may just be that the story was too thin and shallow, in spite of the wild premise, to provide joy when experienced more than once.

And, if truth be told, I’m not really a fan of how this was written. I think the audio narration by Paul Michael Garcia did a yeoman’s job adding emotional depth and emotional changes to the written word otherwise missing. Overall, the writing seemed unemotional and formal, almost like an episode of Dragnet. Not only was that awkward, but there were some writing choices that were just bizarre, and jarring; for example, at one point, a dangerous and deadly creature is described as leaping like a ballerina, and I can be pretty damned sure the image that appeared in my brain was not intended by the author, and was not in service to the story and destroyed my immersion in it at that moment. Sometimes words are used just to use them, without really being in service to the story.

However, the idea of the story is still compelling. If you’ve not worn out the novelty it would provide, by seeing the series, this could be worth reading. It’s a cool premise.

Also, I have a hard time being so tough on the writing as the back material in the book makes it clear how this was the culmination of 20 years of inspiration provided by the revolutionary phenomena of David Lynch’s original Twin Peaks. That’s a worthy progenitor that lends gravitas to the book that is missing in and of itself. Oddly, that’s a bit like how much more I liked M Night Shyamalan’s Lady in the Water after watching the bonus materials, revealing a warmth of heart I didn’t get from just the feature, but that provided a welcome halo effect after, making the whole better. 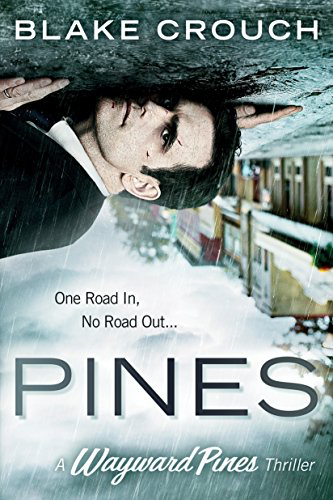 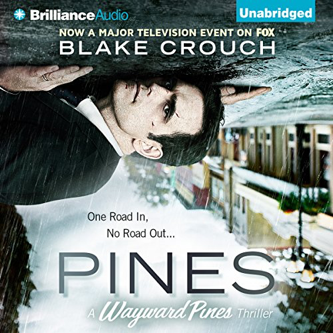 I made no highlights at all.