Alighting on His Shoulders: Ten Tales From Sideways Worlds by T Thorn Coyle is a collection that hits so many different genre buttons it makes its own meta music. There’s a wide variety on offer here and within the ten stories there’s a lot of different things to like. For example, there’s a couple that reminded me of Charles de Lint‘s Newford sequence, there was an angels on earth Supernatural / The Prophecy offering, there was a modern gothic fairy tale feeling in another like The Night Circus or The Devil’s Carnival and maybe a little bit of Killer Klowns from Outer Space for me, and more. Each of the ten stories collected in this brief volume hits some grand genre button for me, and the whole feels far more engaging and fully realized than the short length of the volume would suggest.

Although I’ve long been familiar with T Thorn Coyle from her works on more occult subject matters, and have, to be clear, met her in person several times and so on; this was my first encounter with her fiction. I can honestly say that I’m definitely a fan, and can highly recommend this collection on its own merits.

Also, in passing, I wanted to mention that the work on the ebook formatting and production was extremely well-done, enough better than many and most that I noted it. 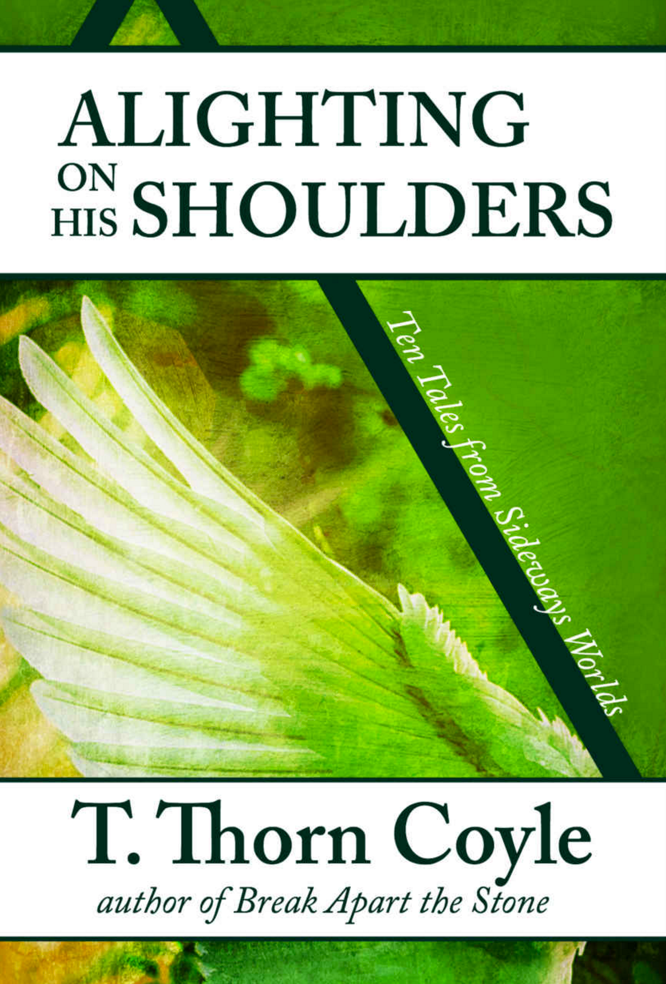